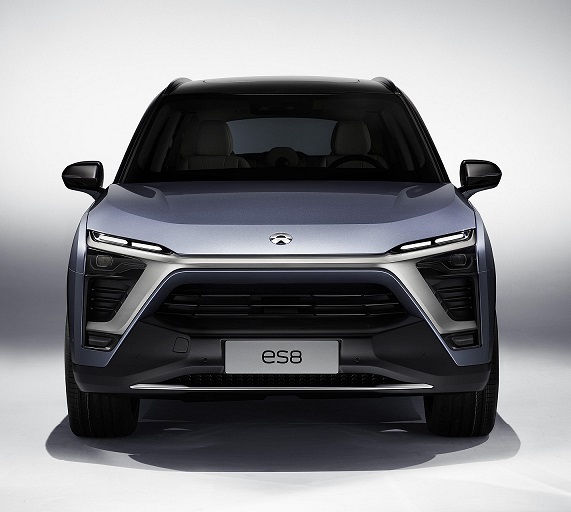 Yesterday, China’s protagonist in the electric vehicle revolution, revealed its sales for last month. On the news, NIO, +1.42% jumped 3% in premarket trading. It reported deliveries of 10,628 vehicles in September, up 125.7% from the year-earlier period, and deliveries of 24,439 vehicles in the third quarter. The third-quarter number was ahead of the company’s own guidance from early September of 22,500 to 23,500 vehicles.

Quite impressive for NIO which has already entered the European market.