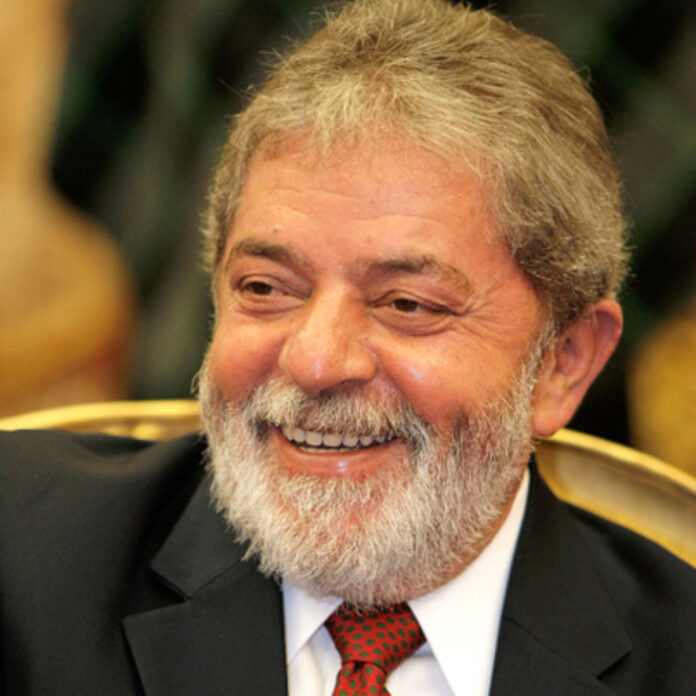 On January first, Luiz Inácio Lula da Silva will be sworn in as Brazil’s new head of state. Hope in Brazil is on the rise again after he won the presidency once more despite the power of the reactionary forces united against him. They did everything to keep him out of politics, including imprisonment. The disenfranchised population of Brazil knew better. They came out in droves to vindicate in a big way: returning him to the leadership of their country. He replaces Jair Bolsonaro who leaves a legacy of environmental destruction. Under his four-year term, deforestation in the Amazon has increased by more than fifty percent.

In Brazil, when the tallies showed that the incumbent had been voted out after just one term, the government responded promptly and decisively. The Senate President, the Attorney General, Supreme Court justices and the heads of the electoral agency went on television together and announced Lula da Silva as the winner. The House Speaker, perhaps the president’s most important ally, then read a statement reiterating that the voters had spoken. Other right-wing politicians who would usually follow in the direction of Bolsonaro quickly followed suit.