More political gridlocks in Washington in the upcoming new year 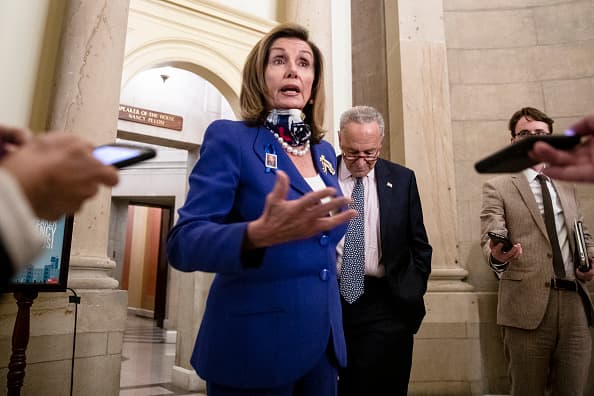 Following the surprised results from last month’s midterm elections, the upcoming new year will be very hectic when it comes to politics in Washington. As expected, the Republicans retained many of their seats, but not enough to take over the senate, whereas in the House of Representatives, Speaker Nancy Pelosi has been upstaged by Republican leader Kevin McCarthy as his party regained control. All this points to more gridlocks in the nation’s capital. The article that follows was written by one of our editors last month but still retains its values in the current political climate.

Republicans began the night with a rout in Florida, where incumbent Republican governor Ron DeSantis won heavily in historically Democratic regions. Observers say he might use his big win as a launch pad for a 2024 presidential run. But the Democrats reclaimed ground in many other places. In Pennsylvania, Democratic Lt. Gov. John Fetterman defeated Republican and tv personality Dr. Mehmet Oz for the seat of retiring Republican Sen. Pat Toomey.

One of the major milestones of this year’s midterm elections was Democrat Wes Moore, who will be Maryland’s first Black governor. He is only the third Black candidate in the country to be elected governor. Moore, a combat veteran, led one of the nation’s largest anti-poverty organizations and campaigned on creating equal opportunity for his state residents. He flips a governor’s office from Republican to Democratic by defeating Republican Dan Cox. The current Republican Gov. Larry Hogan could not run as he has reached his term limit.

Another win was in the state of Florida where the first Gen Z member was sent to Congress, with the comfortable victory of Democrat Maxwell Alejandro Frost, a 25-year-old Black man with Puerto-Rican, Haitian, and Cuban heritage. Frost campaigned on gun control and Medicare for all and secured high-profile endorsements from progressive U.S. Senator Bernie Sanders and Elizabeth Warren. The seat had been left open when Val Demings decided to run for Senate but Florida’s 10th District, which includes the Orlando area.