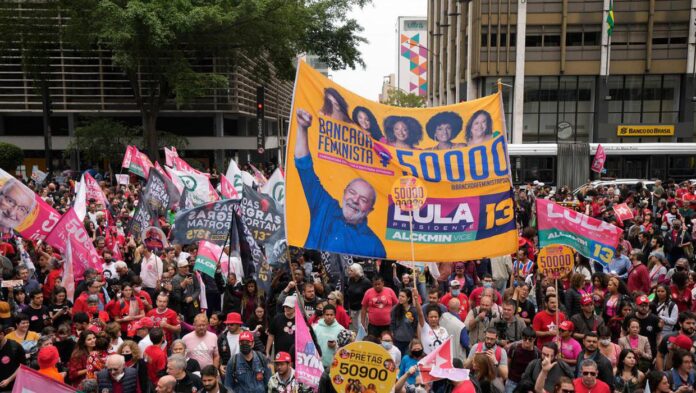 Progressive candidate Luiz Inacio Lula da Silva won forty-eight percent of the votes during the first-round last month. He was just 2 percent away from winning it all— approximately one million votes shy of an outright victory that would have avoided the runoff. He will face outgoing president Jair Bolsonaro who won forty-three percent. A rightwing candidate Jair Bolsonaro’s chance to win seems thin, although a much tighter race is expected. The runoff will be held on October 30th.

According to a latest Reuters article, “Lula is poised to win. His victory is more probable,” said Joao Feres, a political science professor at Rio de Janeiro State University, who said Bolsonaro’s high rejection rate works against the president. But even as Bolsonaro’s campaign emerged from the first round energized by outperforming most polls, he faces an uphill battle in winning over enough new voters in the next four weeks.