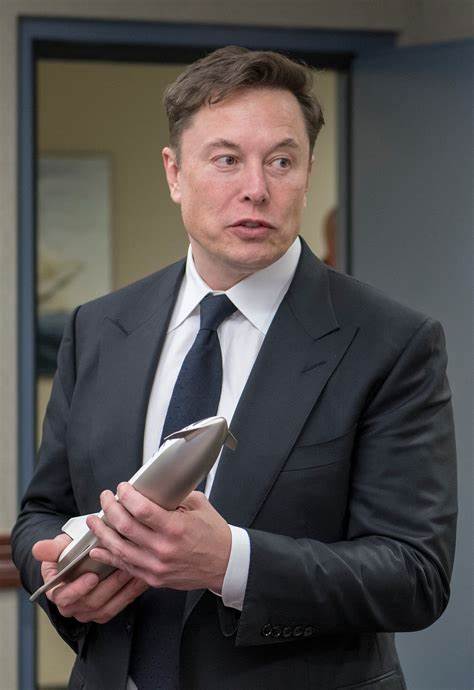 Tesla CEO Elon Musk continues his selling spree. But after days of losses, the electric car maker, Tesla, seems to be reversing course. As of this morning, the stock was up 30 dollars. However, it doesn’t mean the news is finally encouraging for investors. Yesterday Elon Musk was reported to selling another $931 million worth of stock, bringing his total sales of stock during the last six trading days to $7.8 billion. His latest filing promises more selling are on the way.

According to CNN, Monday’s Tesla stock sales are part of a plan he established two months ago to exercise an even larger block of stock options before they expire next August. Company insiders such as CEOs are allowed to establish a stock-selling plan so the sales take place automatically without being affected by non-public information they may have about the company.

The stock has come off its high last week when it reached 1,230 dollars, making Musk the world wealthiest man. Small investors are feeling the pain.