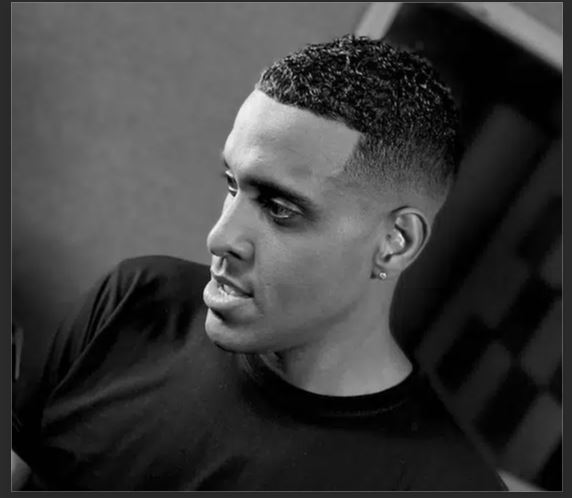 Young Haitian singer Michael Benjamin, also known as MikaBen collapsed on stage during a concert performance in Paris, France. Benjamin was pronounced dead shortly thereafter by emergency personnel that were trying to save him. Video shared via social media shows the music stops abruptly after Benjamin turns mid-performance and attempts to make his way off stage, then falls. The fall was caused by a severe cardiac arrest while performing at the Accor Arena with the band Carimi. Mikaben was only 41.

Benjamin was the son of legendary singer Lionel Benjamin, and was a very versatile singer, composer and producer who sang in four languages: Creole, French, English and Spanish. He went to college in Montreal, Canada and later performed for several years with his cousin in the konpa group Krezi Mizik. Later in 2009, he went solo with hits like  “Fanm sa move,” “Ayiti se” and “Flying”.

Benjamin’s immaculate vocal range truly made him a force to be reckoned with in the Haitian Music Industry. Benjamin wrote melodies and could captivate audiences all over the world, waving their hands from right to left as they had sung along the lyrics. Benjamin also had popular collaborations with fellow Haitian musicians such as Carimi, Alan Cave, T-Vice and DJ Michael Brun.

The news of his death spread like a wild fire, and all major news organizations have picked up on the story. The Caribbean music community is in mourning.

Here is the clip showing him on stage performing when he collapsed and soon pronounced dead. Mikaben dies on stage