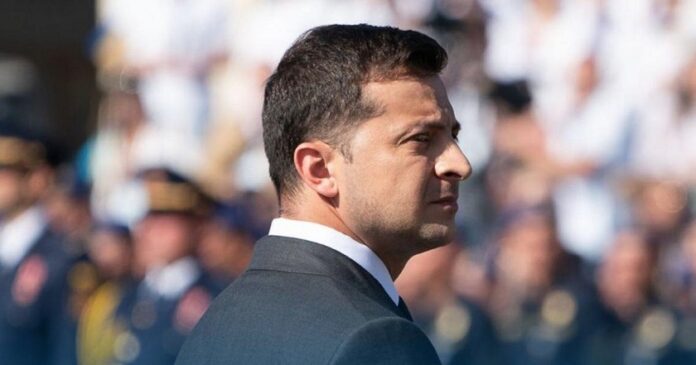 The events of the last few days in Ukraine have shocked the world. Russia intervened militarily to stop what it called “the Nazification of Ukraine.” Like millions of people around the world, I have to say that I’m appalled by the level of violence, for the horror of war is something that any responsible leader must avoid at all costs, especially if the end results would be the subjugation of his country by a powerful neighbor.

War is a means to end—using violence to achieve a political objective. This time, it is Ukraine, but other times, it was Libya, Iraq, Afghanistan, and further back in history at the turn of the 20th century, it was Haiti, the Dominican Republic, and a bunch of other countries in the Americas.

Too often, it’s irresponsible leadership and their selfishness that precipitate misfortune, befalling their deprived citizens. This doesn’t mean I’m condoning Russia. But I think it is important to put things into perspective.

Back in 2015, I used to write extensively about Ukraine, one of the poorest countries of Europe, plagued by corruption and mismanagement. When the Ukrainian army was defeated in the Donbass in 2014, a peace agreement was reached, which was later ratified by the UN, paving the way for the OSCE (Organization for Security and Cooperation in Europe) to set up monitors along the line of contacts between the two belligerents.

As one knows, a ceasefire is not a peace accord. But the Minsk agreement—of which Ukraine had signed—stipulated a series of steps Kiev had to undertake to bring about a lasting peace to the country. Encouraged by NATO, especially Washington, Kiev refused to honor its part of the bargain and pressed on its drive to become a part of NATO, which was unacceptable to Russia.

One must understand, Ukraine is the final piece in a geopolitical chest game. For Washington, winning Ukraine, would mean containing Russia from its western flank entirely. Since 1997, NATO has been on an expansionist drive, and it was clear the final destination would be Russia’s doorstep. In the view of Moscow, this was unacceptable, prompting the Kremlin to draw a red line.

Since 2015, Russia has been consistently asking Ukraine to fulfill its obligations vis-à-vis the Minsk agreement. Emboldened by Washington and Jens Stoltenberg, NATO Secretary General, and a bunch of other hawks, Kiev maintained its refusal to implement the agreement. Instead, it had intensified its drive to join NATO. In doing so, Volodymyr Zelensky, Ukrainian president, had allowed its people to be used as pawns in a proxy war between the US and Russia. But when the war of dialectic has been exhausted, the dialect of war is inevitable.

Russia sees Ukraine increasingly becoming an existential threat to its security. In Putin’s view, he had to act because waiting was not an option. Now being left alone to face the Russian bombs, Zelensky had come to realize he had no friend. His so-called western friends have abandoned him. When the bear is in fury, no one should stand in the way. Indeed, ahead of the Russian invasion, they fled, even before the bombs began to rain down on his country.

You can also read this:  https://csmsmagazine.org/eastern-ukraine-holds-the-ultimate-card/