Ukraine: The war in the Donbass has gone quiet again 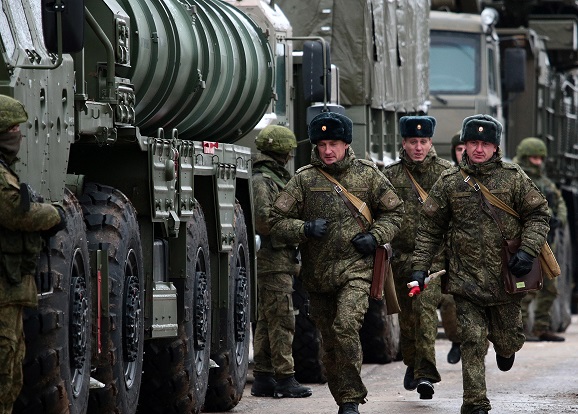 It has been a couple of months since the conflict in the Donbass region of Eastern Ukraine has gone low-keyed. The headlines have long disappeared. Russian troop movement seemed to have ceased—for now. The latest round of tensions came amid the Biden administration’s series of rhetoric, bellicose statements vis-à-vis China and Russia. Biden had to go so far as to call Putin a “killer.” But that word, so blunt, was backfired. As much as Biden would want to isolate Russia, it is proven impossible. Russia is a global power that cannot be ignored—not only for geopolitical reasons, but also because of Russia’s influence on the global stage. All this was happening against the backdrop of rising tensions between the belligerent forces in Eastern Ukraine.

US Secretary of State Tony Blinken as well as top US military generals in Europe were seen escorting Ukrainian president Zelensky visiting the frontline troops back in March. Vladimir downplayed Biden’s undiplomatic word, but flexed his power, sending thousands of Russian troops to the Ukrainian border while reminding the West that Russia has its own redline.

The roots of the conflict go back to March 2014, when rightwing elements, backed by the European Union and NATO, staged a coup against a very unpopular Ukrainian president Viktor Yanukovych. Russia then annexed the Ukrainian region of Crimea. This had prompted the European Union and the US to impose sanctions on Russia. A month later, Russian-backed rebels in the mainly Russian-speaking Donbas seized much of the Donetsk and Luhansk regions. Western governments and NATO accused Russia of sending regular troops over the border into Ukraine, but Russia maintains any Russian fighters there are “volunteers”.

Ukraine’s President Zelensky came to power promising to bring about peace, and a ceasefire was signed last July. Both sides have since accused each other of violating it. The conflict is estimated to have killed 14,000 people.