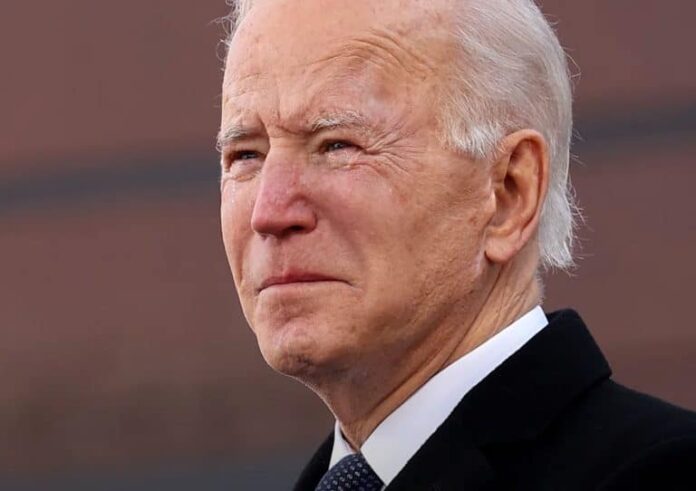 It would have been unthinkable few months ago to believe that the Democrats could lose the midterm elections. Well, it appears it is no longer if but how bad they will lose. At the start of his administration, president Joe Biden was riding high in the opinion polls. He took steps to seriously tackle the coronavirus. He withdrew the US forces out of Afghanistan. He signed an executive order, providing a stimulus check to millions of Americans who had been disenfranchised because of the pandemic.

These early successes seem to have been long gone as the administration turns its attention elsewhere. The war in Ukraine now seems to have taken centerstage. While the suffering of the Ukrainian people should be a major concern to all peace-loving nations, it cannot take precedent over campaign promises. Biden has yet to deliver on any of his major promises: increasing the minimum wage to 15 dollars in hour, tackling the student loan debt issue, and providing better protection to seniors. Furthermore, rigid sanctions imposed on Russia are beginning to have a reverse effect on the US economy. Food prices are soaring along with gasoline prices.

Deep division among the Dems has exacerbated the situation, reinforcing the gridlock. As a result, the president’s popularity is now in freefall.