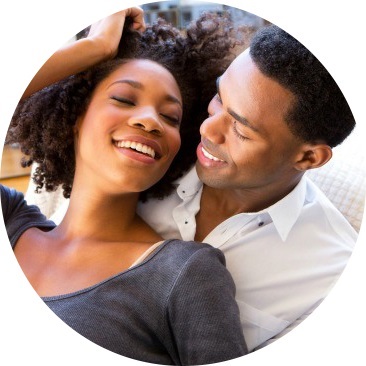 Don’t make mountains out of molehills or get worked up over things that happened in the past. Resist googling the women he’s been with before if you are curious about them. Don’t keep pictures or mementos of your exes around either. When you go from dating someone to being in a relationship with him, you don’t have to rid of these things permanently, or expect him to, either, but you should at least put them somewhere he won’t find them—and he should do the same for you. Often, if a woman even sees a picture of the girl he was with before her, her mind will spin. She will start questioning whether the ex is prettier or skinnier, or has better clothes, style, hair, etc.

Even bothering to think about your guy and his ex could completely derail your developing relationship. Don’t compare yourself to her. He’s not with her anymore. He’s with you. Be confident and respect the history they share just as you would hope he would for you.

Everyone has their own tolerance level when it comes to exes. So, know your limits and understand that dealing with exes is part of the relationship-building process. Guys will compare themselves to your exes sexually before anything else. It has to do with virility, potency, and pride. The door swings both ways, and he will go through emotions like the ones you experience. In general, concerning yourself with an ex is never a good idea. So, don’t talk about yours or his when dating, or even once you’re in a relationship.