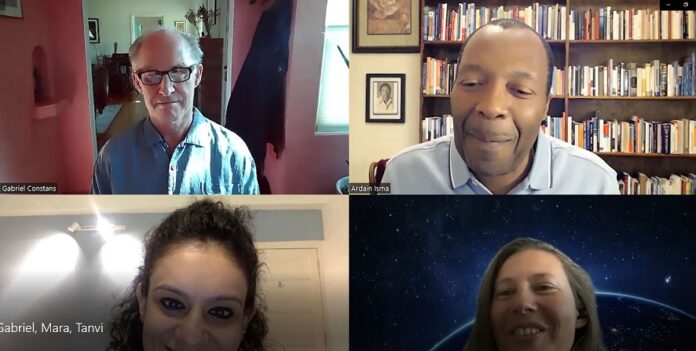 In this episode of The Conversation, renowned independent film producers Tanvi Ghandi and Mara Hopewell and scriptwriter Gabriel Constans speak about the role of the independent film industry and the competition that exists within the Hollywood establishment. The collaborative interview truly encompasses on how independent films are a certain gem.

According to the producers, the independent film industry doesn’t only focus on viewership. It brings to light thought-provoking issues to the heart of the plot, rather than focusing on shallow stories promoted by the bureaucracy solely to maximize viewership and box office numbers. The chemistry of the three film makers during the interview works amazingly well because they all come together to defend the art of film making.

You can watch the video below.