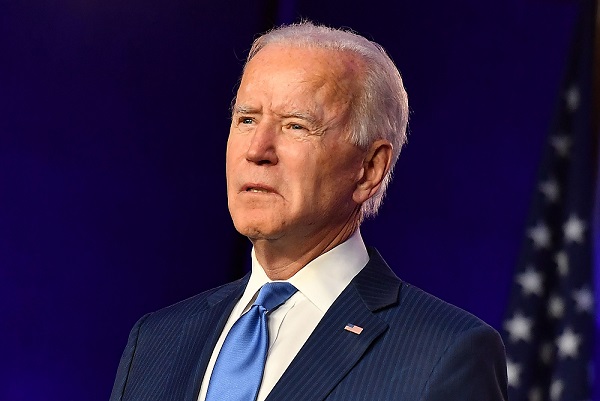 With a pandemic that has already claimed the lives of over one million Americans while leaving millions economically deprived, President Joe Biden had hoped his massive Build Back Better plan would have been the recipe for a long-lasting solution. Well, it all seems to have been wishful thinking. Division within his political party stands in the way; and the president’s words during his Wednesday’s news conference have the potential to create further problems for the Democrats.

Acknowledging that his plan is in life-support, Biden tried to reassure establishment Dems that his is not Burnie Sanders, and that he is a mainstream politician, not a socialist. It is fair to say that Biden’s words could be construed as a move to placate the two senators of his party who categorically oppose to the plan: West Virginia Senator Joe Minchin and Arizona Senator Kyrsten Sinema.

One wonders what does Burnie Sanders and—by extension—the entire progressive wing of the Democratic party have to do with the plan’s difficulty to pass through reactionary Republicans’ roadblocks? The “socialists” he tried to vilify are arguably his staunchest supporters of the plan, and they have been collaborating from the start.

Facing his own political blunders, Biden now hints he would go for a water-down version of the original plan. During the press conference, he said he has “been talking to a number of my colleagues” in Congress, adding he believes he can win support for more than $500 billion in spending to combat climate change.

Both Senator Joe Minchin and Senator Kyrsten Sinema still do not appear to be even willing to go along with any plan. “So I think we can break the package up, get as much as we can now and come back and fight for the rest of it,” Biden said.

When asking Manchin about his opinion regarding the idea, he told reporters that “I haven’t talked to anybody” at the White House about it yet.

So, for now, the plan, although not entirely dead, is in critical condition.