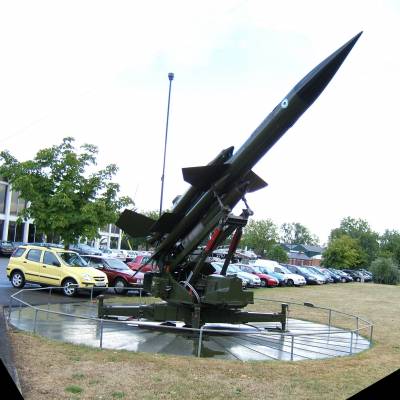 A decade ago, it was unthinkable to tabulate the growing number of missile development programs in that part of the world. Today, from South Korea to Japan to Taiwan, developing missile system for conventional warfare is a cause for concern. According to Reuters News agency, “Before the decade is out, Asia will be bristling with conventional missiles that fly farther and faster, hit harder, and are more sophisticated than ever before – a stark and dangerous change from recent years, analysts, diplomats, and military officials say.”

That assertion has been confirmed by David Santoro, president of the Pacific Forum. “The missile landscape is changing in Asia, and it’s changing fast,” he said.

There is a domino effect that cannot be ignored. Many observers say such weapons are increasingly affordable, and some countries either purchased or built them because they don’t want to be left behind.” To them, it’s their best strategic deterrence.