A conversation with novelist and screenwriter Gabriel Constans 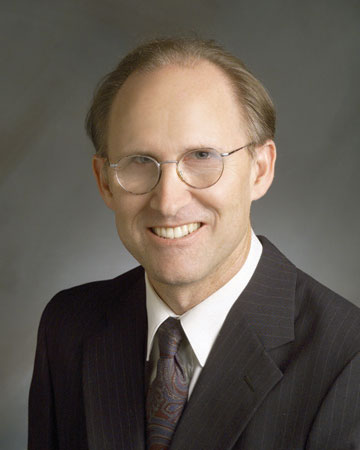 Last week, I had the honor to sit down and have a conversation with critically acclaimed author and screen writer Gabriel Constans. In the world of academia and literature, most writers are not gifted enough to hold both titles, for screenwriting is something that requires some specific talents. I remember years ago when I wrote Alicia, a Miami filmmaker approached me for a joint project. I was thrilled, but there was a twist. I had to be the one to write the screenplay.  I reluctantly agreed but soon walked out of the joint venture. The project was achievable, but not without some sacrifices I was not prepared to make.

Gabriel Constans, however, is prolifically multitasked. Besides his great fiction works, he is also a grief counselor. He holds a Ph.D. in counseling, and his experience as a counselor has led him to write A B.R.A.V.E Year, a compelling book that teaches us about the power of the mind. In that book, the author explains how “daily exercise and meditation have been shown to increase health, by decreasing stress, which allows the body (and mind) to naturally release endorphins, relax and heighten awareness.” However, today our conversation focuses on his latest work, a romantic comedy titled The Last Conception—a novel he later turned into a screenplay. The story was later picked up by Poison Pictures, a California-based company. It is a story about a Sikand family determined to continue their ancient bloodline, and their hope of achieving that goal is their skeptical gay daughter Sarvana played by Nazanin Mandi, well-known actress, model, and wife of Grammy Award R&B singer “Miguel.”

As a prolific writer, Gabriel has written for numerous magazines, newspapers and journals throughout North America, Europe, Africa and Asia. I spoke to him via Zoom from his home in Santa Cruz, California. Watch the conversation in the video below. At the end of the conversation, you can also watch the movie trailer.