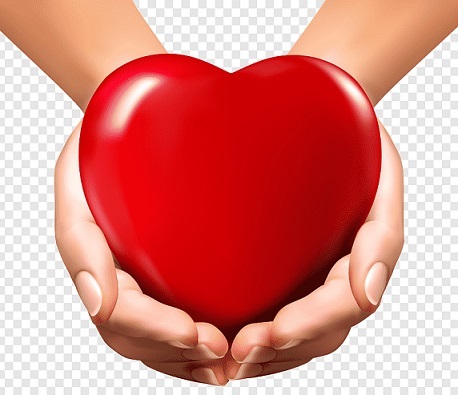 Note: Esther Diaz is a health education teacher who lives in suburban Atlanta. She is our contributor.