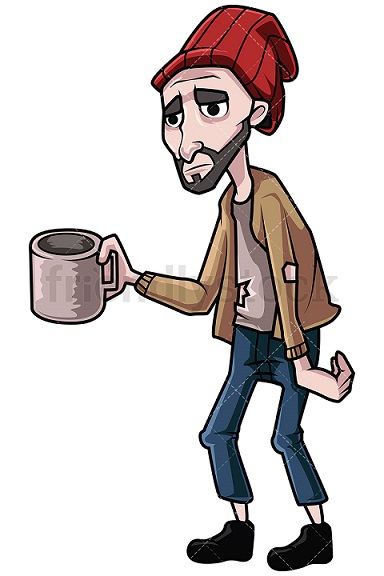 CSMS Magazine
Homelessness is defined as the state of having no home, such as the case of thousands of Americans who go every night without a roof over their head. Poverty is not having enough material possessions or income for a person’s needs. Poverty is not the only cause of homelessness. There are many factors that could lead to homelessness, knowing the fact that a person who lives in object poverty has limited resources to go through serious economic hardships.

Those who live below the poverty line are considered the most vulnerable because of lack of adequate resources in their possessions. For instances, someone who is working at a minimum wage level and who lives paycheck to paycheck, he or she can barely meet the household expenditures let alone finding a way to save money for unexpected hardships. This person is at risks should he become jobless.

Vulnerability does not end with lack of resources, however, because someone who suffers from a mental illness and who can ill afford to sustain a normal lifestyle is also vulnerable if he were to lose his social support.

Increased amount of stress, fear, substance abuse, and depression could lead to mental illness. Homeless individuals who suffer from mental illness are usually homeless for extended periods and have fewer contact with family. Anyone who has a heart for social justice would be interested in finding out whether there is a relationship between poverty and homelessness.