Understanding the meaning of aging 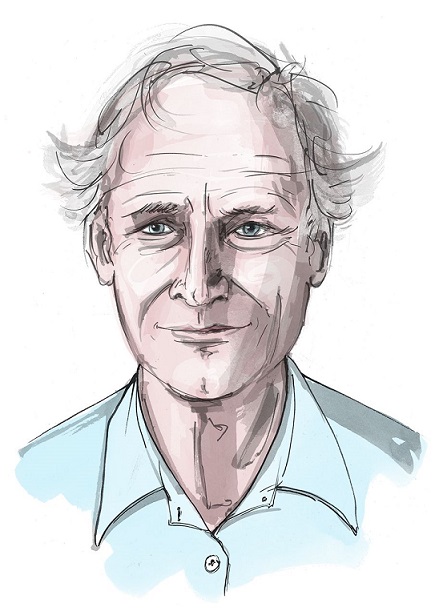 What is aging, anyway?

Aging is a gradual, continuous process of natural change that begins in early adulthood. During early middle age, many bodily functions begin to gradually decline. People do not become old or elderly at any specific age. Traditionally, age 65 has been designated as the beginning of old age. But the reason was based in history, not biology. Many years ago, age 65 was chosen as the age for retirement in Germany, the first nation to establish a retirement program, and it continues to be the retirement age for most people in developed societies, although this tradition is changing. When a person becomes old can be answered in different ways:

Biologic age: Biologic age refers to changes in the body that commonly occur as people age. Because these changes affect some people sooner than others, some people are biologically old at 65, and others not until a decade or more later. However, most noticeable differences in apparent age among people of similar chronologic age are caused by lifestyle, habit, and subtle effects of disease rather than by differences in actual aging.

Psychologic age: Psychologic age is based on how people act and feel. For example, an 80-year-old who works, plans, looks forward to future events, and participates in many activities is considered psychologically young. Most people do not need the expertise of a geriatrician (a doctor who specializes in the care of older people) until they are 70, 75, or even 80 years old.