The stimulus package is finally signed 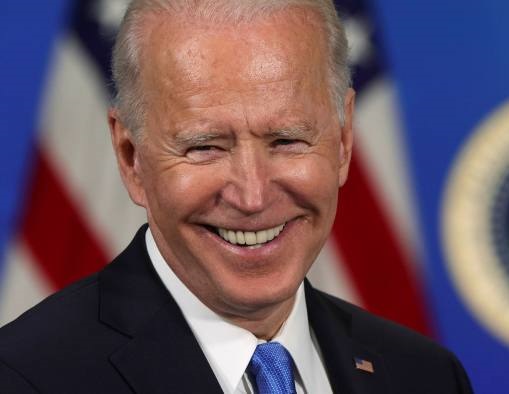 After weeks of maneuvering, Congress has finally signed the package, paving the way for the much-needed relief for millions of Americans who are on the verge of losing their homes. A vote of 220 to 211 last night sealed the Dems’ victory over the Republicans. President Biden has just signed the bill, providing one of the largest cast injections of federal aid since the Great Depression. The package also provides some additional direct payments for Americans, “an extension of federal jobless benefits and billions of dollars to distribute coronavirus vaccines and provide relief for schools, states, tribal governments and small businesses struggling during the pandemic.”

In a statement at the White House, Biden looked quite confident. “This legislation is about giving the backbone of this nation — the essential workers, the working people who built this country, the people who keep this country going — a fighting chance,” the statement said. He went on to say this signing is a “historic piece of legislation.”

The Democrats have high ambitions. With the bill now becomes law, they said “it is estimated to slash poverty by a third this year and potentially cut child poverty in half, with expansions of tax credits, food aid and rental and mortgage assistance.” (New York Times. Despite some disagreements among them, the Democrats remained united to the very end, except for Representative Jared Golden of Maine, who voted against.