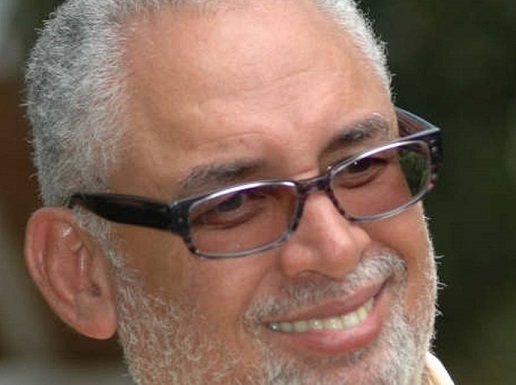 It was with deep sadness I learned of the passing of Bernard Fils-Aimé better known as Patrick among his friends during the long struggle for refugee rights and against the Duvalier dictatorship of the 1980s. I was young and a refugee, and Bernard’s uncompromising patriotic conviction and revolutionary firebrand had helped shape my character as I sought to understand the social contradictions or dialectical materialism during the latter years of the Duvaliers. Bernard was impeccably clearsighted. He spoke with meticulous utterances. In heated meetings, he would intervene with pointed words, providing guidance on what was possible and appropriate for the moment. His peers adored him.

A brilliant intellectual, Bernard had always encouraged me to stay in school and graduate, and I heeded his advice. He loved to tell jokes that would make you laugh until the tears of joy sprang out of your eyes. Later, as I got married and moved away from Miami Dade County, I rarely met him. Then, I learned he had returned to Haiti and had become a successful businessman and a pioneer in the cell phone service in Haiti. Periodically, I would ask Hudes Desrameaux (Ti Pous) or Abel Jean Simon with whom he had maintained close contact. Few months ago, Hudes Desrameaux sent me the link of an article about political persecutions in Haiti that Patrick published in the Miami Herald and he told me that I could republish it in the magazine, which I did with pleasure.

The passing of Patrick reminds me of the long list of old comrades and friends of that era who are no longer with us, including Daniel Michaud who died few weeks ago.

Barnard Fils-Aimé has succumbed to the deadly rampage of Covid-19. He was 67. Patrick survived by his wife Marise and his two sons Karl and Gerard. Due to the pandemic, the family said he will be laid to rest in a private ceremony; and on Thursday in Peguyville near Port-au-Prince, a Catholic mass will be held on his honor.