Haiti stands to suffer the most as the coronavirus spreads 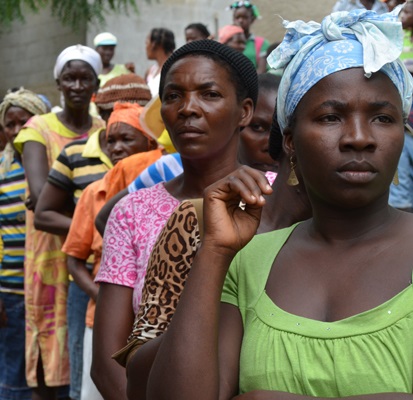 Port-au-Prince—News of a couple of coronavirus cases found in Haiti last week created a panic frenzy. Two cases seem quite insignificant knowing the growing numbers of infected individuals in many other Caribbean countries. But Haiti’s healthcare system is almost nonexistent. There is no need to describe the dilapidated conditions of hospitals and health clinics in the poorest country in the Americas.

In 2005, when tropical storm Katrina which later became a monster hurricane in the US, swept through Haiti, it killed more than 2500 people with 2000 in the city of Gonaives alone. We remember too well the gruesome dead bodies buried in shallow mass graves in shanty towns around Port-au-Prince in the aftermath of the 2010 earthquake that left half of million Haitians dead and more than a million internally displaced. We remember, we remember….

Haiti’s health ministry has embarked upon a PR scheme, asking the world health organization for financial support in the event the virus spreads. Yeah, FINANCIAL support—money that will only swell even more the coffer of fat-bellied politicians as it is always the case. Other officials have gone on the airwaves, telling people to remain indoors while offering no support to the most vulnerable, and most vulnerable here means almost two-third of the population.

Haiti’s misery, one must say and sadly so, is manmade—a travesty beyond belief. But when a country is being ruled by gangs and incompetent stooges, the recipe can only be one that foments nothing but disasters. So, with bated breath, we wait while hoping the virus of death does not come our way.