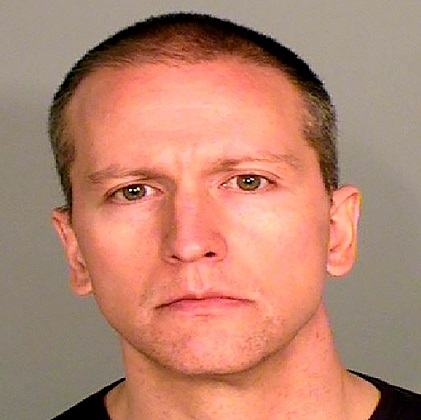 Former Minnesota police officer, who murdered George Floyd last May, was found guilty of second-degree murder, third-degree murder, and manslaughter. These were all the counts against him.

The guilty verdict in the Derek Chauvin case came after a three-week trial during which the entire country was on edge. It was a painful 16-day trial, painful even more so for the jury that had to watch footages and distressing testimonies of the final moments of Floyd’s life.

As the judge read the guilty verdict, Chauvin’s face was reportedly covered by a mask. He was soon handcuffed and led out of the court room. His sentence is set for mid-June.

The verdict underscores the urgency for police reform in this country. Despite clear evidence showing Derek Chauvin kneeling on Floyd’s neck for 8 minutes and 46 seconds, as the whole world watched in horror, the prosecutor had to resort to a second-degree charge to secure a conviction. In the end, justice will never be rendered because Floyd’s life will never be retrieved.