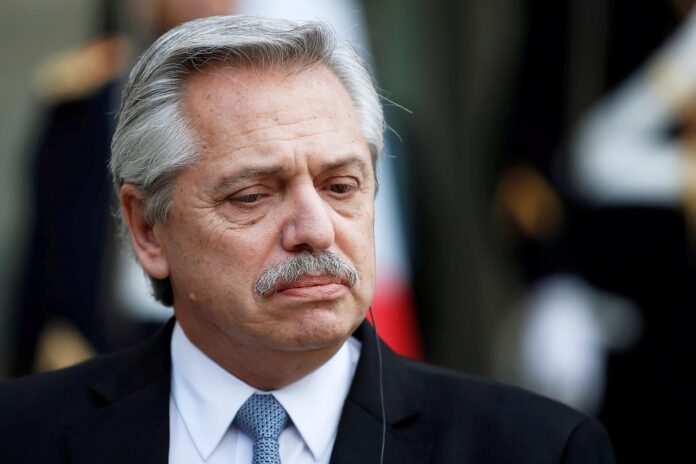 Argentina, like most Latin American countries, is facing a major financial crisis. In less than one month, President Alberto Fernández, has replaced his economic minister three times. The latest one is Sergio Massa, who was president of the lower-house of Congress. The president also gave Mr. Massa control of agriculture and production policies, creating what Argentine analysts are calling a super ministry where all economic matters are decided, the statement said.

These changes may work only if they are guided by real economic principles, not by political maneuverings with the aim of finding the best way to wade across a swelling river in fury. There is a left wind blowing over the South American region. Colombia, Brazil, Bolivia, and more are gearing up toward a more democratic governance.