A thumbs up for author Michelle Jackson at the annual BLK.INK Virtual Book Fair! 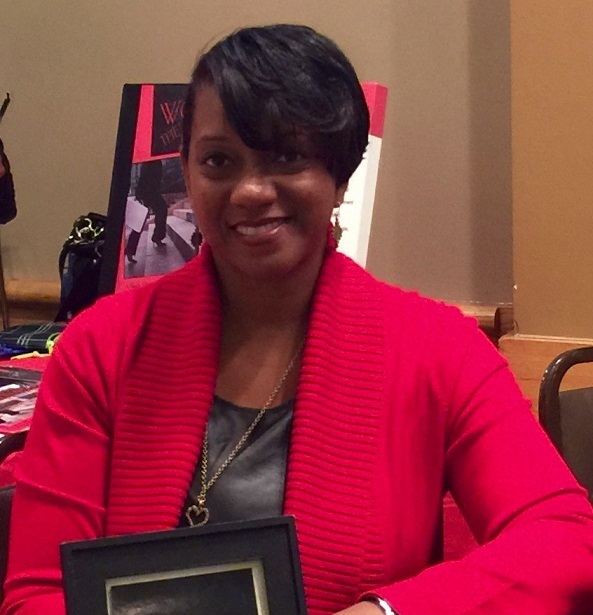 Author Michelle Jackson put on a magnificent literary event Saturday during the annual BLK.INK Virtual Book Fair. The event was virtual and was made available for viewers across the world to enjoy this unique show of intellect and of utmost professionalism. There were four main speakers, me included along with poet, human rights activist, and filmmaker Kevin Powell, award-winning poet and poet laureate for the State of Alabama Ashley Jones, and Odessa Rose, the author of Water in a broken Glass which was made into a feature film for which she had won an award.

I spoke about the role of early black writers in the shaping up of the negritude movement which effectively began with the first Pan-African conference in London in 1900.

A prolific writer in her own right and an entrepreneur, Michelle Jackson rose to the moment, using her skills of as an event organizer to celebrate the literary accomplishments of authors from various cultural backgrounds. It was dazzling—an opportunity to be exposed to great literary works which would otherwise have gone unnoticed if it were not for events like this. The event was also multi genre, which included urban fiction, general fiction, romance, YA (young adult) etc.

Michelle Jackson is the founder of Black Writers Workspace (BWW) whose mission is to promote African American literature, to discover new talents and to provide them a platform to share their works with the world—amazing talents like young poet Jaymee Veney with whom I had the privilege to speak in The Conversation.

Michelle was once my guest in The Conversation, and it was a joy to watch her expressing her profound commitment to promoting indie writers. You can watch my conversation with Michelle here.