Raul Castro to step down as head of the CCP 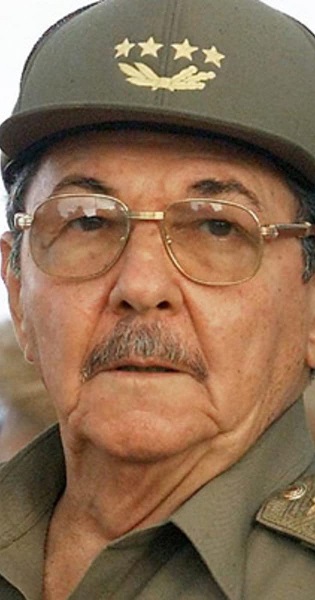 During the opening of the Eighth congress of the communist party, Raul Castro, now 89, said Friday he is resigning as head of the party, officially ending an era of formal leadership by the Castro brothers. A leadership that began in 1959 following the triumph of the Cuban revolution. The revolutionary leader said he was stepping down with the sense of having “fulfilled his mission and confident in the future of the fatherland.”

Raul didn’t mention the name of his successor as first secretary of the party. But there had been rumors about who Raul would endorse. Many say he would prefer Miguel Diaz-Canal who succeeded him as president in 2018.

Fidel Castro, who headed the revolution that forced Fulgencio Batista from power in 1959, officially became the leader of the party in 1965—approximately 4 years after he officially declared Cuba a socialist state and then president of Cuba. Raul replaced him as head of the party in 2011. Fidel passed away in 2016.