Money in a relationship 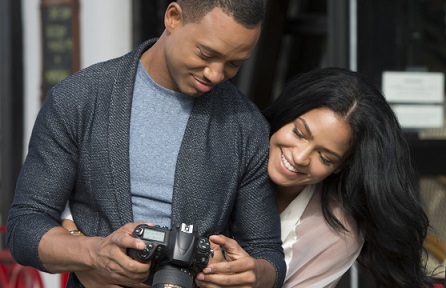 Everyone has a different relationship with money. Do not assume that the guy you are dating looks at a dollar bill the same as you do. The topic of finances is not something you should discuss too early in the relationship. Do not judge a guy by whether you think he has money. Do not be a gold digger! It is shallow, and guys do not want to feel used. When you bring up on a date you will either sound like you are bragging or like you are broke. It is a double-edge sword. There are ways to let the other person know you are financially secure without saying a word or showing off.

Never discuss money or the cost of anything in dollars and cents during the initial stage of connecting with someone. Consciously avoid talking about it. Whenever the question of the bill arises—the amount of a charge, the cost of the tickets, the price of gas, etc.—just be generous and gracious. Whether he picks up the tab for a two-hundred-dollar dinner or a two-dollar ice-cream cone, thank him very sincerely.

Offering to pick up the tab, split the bill, or leave the tip will go a long way with a man. If you offer to chip in and he does not let you, just thank him. But if he lets you pick up the tab or splits it with you and you just started dating, it is not a good sign. It could mean he is cheap, strapped, or just not interested. Men want to be generous because they decide to be, not because it is expected. Guys can be easily be rubbed the wrong way by women who expect generosity. It immediately sends red flags and raises the gold-digger alert.