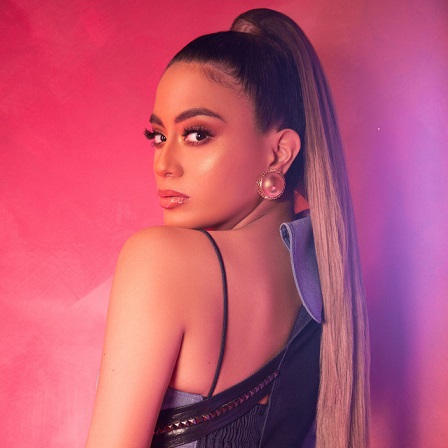 Before the girl group Fifth Harmony blossomed into the musical scene, there was hardly anyone in the music industry who had ever heard of the young Mexican vocalist Ally Brooke. Brooke was discovered on the international musical talent show X-Factor in 2012. Brooke’s breathtaking rendition of the song “On my knees” from Jaci Velasquez influenced the judges to form a band around her and five other soloists including Cuban songstress Camila Cabello.

Simon Cowell, one of the judges on X-Factor, named the female group Fifth Harmony because of each member’s immaculate vocal ability. By the end of the X-Factor season finale, Fifth Harmony won third place and was eventually signed to Epic records for only three studio albums. Brooke left the group in August 2017 to pursue a solo career.

Ally Brooke, the soloist, is a much different artist than her ex-bandmate Camila Cabello because her music is more geared to the R&B and Soul genre as opposed to Cabello’s Latin Pop feel. Brooke’s solo debut single Lips don’t Lie featuring Bronx-based rapper A Boogie wit da Hoodie which premiered last month now has an estimated four million views on YouTube. The song is even becoming one of Spotify’s most highly downloaded songs this year with the single downloaded over five million times.

Note: If you know an artist who needs to be recognized, send us a piece about the artist. Send it to ardine@villagecares.com