Income inequality in the land 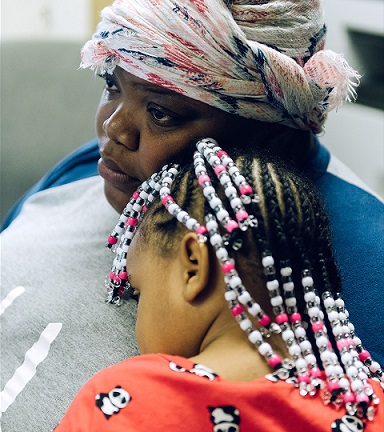 Until I started researching healthcare practices and its relationship with wealth, I was clueless about the plight of those who live below the poverty line. As I began researching the issue, I was quite surprised to see how the disparities between income inequality and health have such a direct impact on life expectancy.  There are historical factors, however, that cannot be ignored when one studies living conditions in low-income areas were racism and oppression are obvious. It is true, job loss and decrease of income can cause a person to foster a high level of stress as well as a reduction of general life expectancy. Psychological health, social status, social integration, and accumulation of capital can have a major impact over the quality of life of an individual.  It is quintessential to understanding, however, that accumulation of wealth in a country does not necessarily translate into a healthy population. However, a wealthy nation such as ours has the financial infrastructure to ensure its population is healthier.

In some recent research on this issue of wealth and inequality, I found out most western industrialized countries seem to have pretty much the same mental health procedure. For instance, the United Kingdom and United States are more similar than they are different. The two causes of severe mental illness in both countries were income inequality and illegal usage of opioid drugs. There were over twenty-nine million prescriptions written for anti-depressant drugs in 2005 for British citizens. The rise of prescriptions indicated a severe decrease in mental well-being due to either stresses at work, unemployment, or personal family issues.

In addition, after reading a “Health Systems Tracker” article, I gathered that the United States spends additional money on health insurance than any other industrialized country. There is a harsh inequality between the cost of healthcare and the overall well-being of citizens.  The article concluded that nations with universal healthcare systems or single-payer Medicare had greater medical care methods, access to affordable medication, and administrative efficiency. American citizens unfortunately pay more out of pocket expenses than other countries for healthcare. However, the lack of distributions and quality of services are severely lacking for citizens living in low-income areas as opposed to affluent suburban neighborhoods.

Note: Ardine Isma studied Sociology at Brescia University. She is a contributor to CSMS Magazine.