Pete Buttigieg drops out of the presidential race 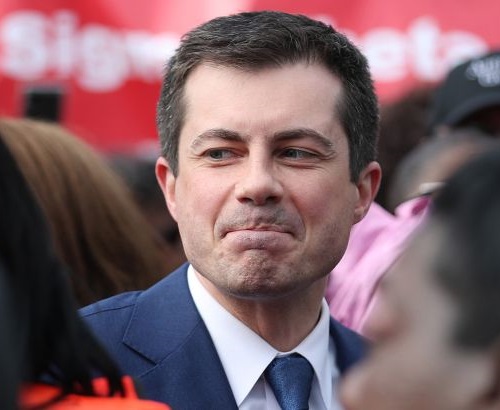 Pete Buttigieg, the young mayor from South Band Indiana, who rose to America’s mainstream politics after winning in Iowa, has just announced that his 2020 presidential bid is now all but over. The news broke out a couple of hours ago, and according to the New York Times, Buttigieg may have taken this decision to avoid political embarrassment. After a disastrous result last night in South Carolina, Buttigieg seemed to have concluded that all paths to clinching the Democratic nomination have been foreclosed. Biden’s win in South Carolina last night has a lot to do with it.  The Democratic leadership and the big business establishment now want him out ahead of Super Tuesday. His role was to stop or slow the Bernie Sanders machine. He badly failed. What observers saw the last few days was a candidate acting out of desperation. Relentless attacks against Sanders, to the contrary, have backfired.

Voters were upset and pundits were skeptical, saying he had been spending more time attacking Sanders instead of telling America why he wanted to become president of the republic. Buttigieg, the Rhodes scholar, has finally put his scholarship to the task. Unless he showed that he could win, the money from Wall Street, Silicon Valley and the upscale suburbs of Seattle, from which his campaign heavily depended on, would inevitably stop coming. He had become ineffective in the Operation Stopping Sanders. In the end, he called it quit.

Pete Buttigieg, a very intelligent and audacious young man who speaks with meticulous utterances and who never shines about his sexual orientation—openly gay, has captured the attention and admiration of many. He may never publicly say it, but he surely now understands to beat Trump and Trumpism, one MUST be authentic, real, not fake, and certainly not being beholden to millionaires and billionaires who use their money to buy elections.