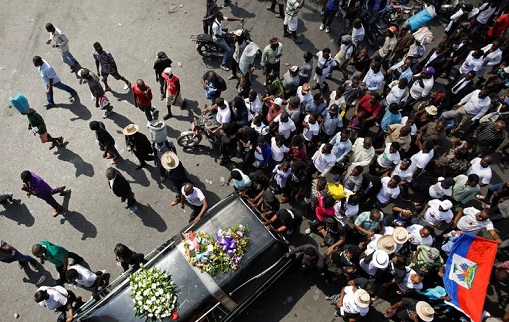 Full of life, full of guts

Determined to make a difference in this cruel world

They had hope—the hope of the hopeless

One may say they were naïve—Maybe

They faced life with unexplained alterations

With a dull sense of revolutionary conviction

And they died as brave as they lived

Victims of leaders who failed to lead them

Victims of a government that instigated their death

Instead of protecting them

For they are, from now on, like our forefathers

The echoes that will always send our hearts and minds vibrate

The patriotic spirits that will someday guide us to victory

Victory against repression, humiliation, and exploitation

Because they are and forever will be our inextinguishable voices