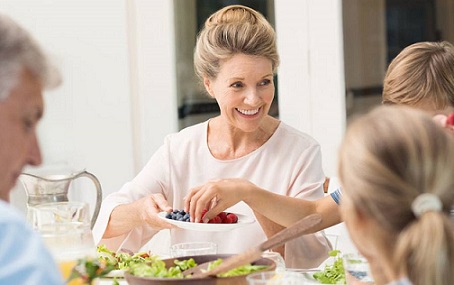 So, what about women and cholesterol? We know very little, since few studies, until recently, have been conducted on women. However, a recent survey complied seven large studies on cholesterol and heart disease and looked at facts and figures, separating them by gender. The findings indicated that high cholesterol was most definitely a significant risk for men … but not for women.

In spite of these findings, a large number of women with high cholesterol are being given cholesterol-lowering drugs that might not need. As a result, many women suffer serious side effects from these drugs—which shouldn’t have been prescribed in the first place.