Camila Cabello with a multicultural twist 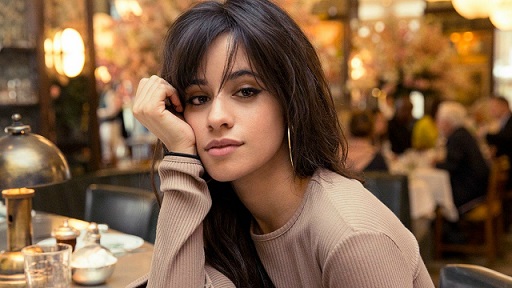 Until the group Fifth Harmony rose to the music scene, few people knew of the young Cuban-American songstress Camila Cabello. She was discovered on the hit international music competition show X-Factor. Then, her gifted vocal ability convinced the judges to form a girl group around her and five other female singers. Simon Cowell, who was one of the judges, named the girl group Fifth Harmony.

The group would ultimately win third place in that season of the show and was signed by CYCO Records for only three albums. Cabello left the group in October 2017 to pursue a solo career. Camila Cabello, the solo artist, is much different from the Fifth Harmony group because now she is not just singing R&B music. In her repertoire, one can find a multicultural brand where she utilizes Latin, pop, hip hop, and salsa. Cabello solo debut Havana reached the number one spot in Australia, Canada, United Kingdom, Ireland, France, and the United States. The song even became Spotify’s most streamed song in 2018 with an estimated nine hundred million streams.