Book Pick of the Week 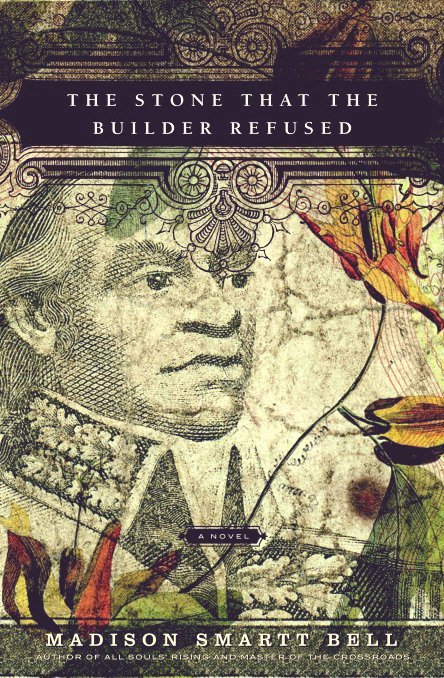 As it was announced, CSMS Magazine has its book pick of this week. The decision was based on a consensus reached among the literary staff writers. The Stone that the Builder Refused by Madison Smartt Bell depicts the prowess of General Toussaint Louverture, the precursor of Haiti’s independence. This novel is the close of a trilogy on the life of Toussaint Louverture. The triptych consists of All Souls’ Rising, Master of the Crossroads and The Stone. The writer takes you to the start of the Haitian revolution and brilliantly showcased the victories on the battlefield. The Stone is an impeccable historical novel written with beautiful prose that hooks a reader and holds him/her there until the very last word. It’s a good read. So, The Stone that the Builder Refused is our pick of the week.

Authors, who are interested, can send their books for a review. They can mail it to: