Beto O’Rourke has called it quit 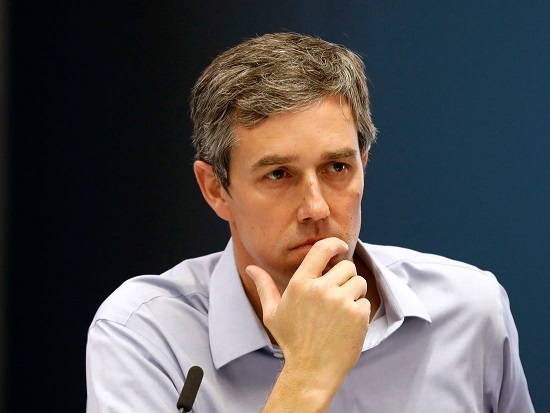 After weeks of speculations, Democratic candidate Beto O’ Rourke announced last week his campaign was all but over. Sources said he was unable to gather campaign staffs and volunteers in Iowa and New Hampshire. Critics said O’Rourke never had the infrastructure necessary to organize his own supporters. “Lawmakers and major Democratic donors could not get calls returned. When the campaign’s skeletal staff promised to reach out, it sometimes forgot,” according to Politico.

From the start, signs of disorder were obvious. Sources closed to the campaign said he rushed to tell the world that he was a candidate even before hiring a campaign manager. Becky Bond and Zack Malitz, two senior officials of the campaign during O’Rourke’s Senate run back in 2016, were reportedly left spectacularly just before he announced his candidacy for the presidency of the United States. “On the eve of his campaign announcement, O’Rourke was forced to personally apologize to at least one prominent Iowa Democrat for his lack of organization, according to a source familiar with the conversation.”

Adding to the problem was O’ Rourke’s clumsiness over the way he handled the media. Too often, he was unable to provide basic information about his schedule — including, for many outlets, the location of his campaign’s first public event. He later acknowledged he needed to do a “better job” reaching a national audience.

This episode in O’Rourke’s political life has shed some interesting light over his progressive credentials. To seduce the big donors, he consistently tried to distant himself from Bernie Sanders. Lacking the necessary infrastructure, he could not raise cash to keep his campaign alive. In the end, before a single vote casts, he calls it quit.