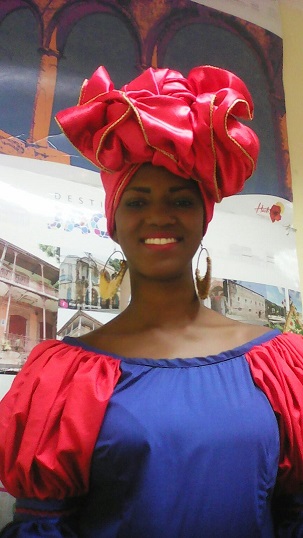 Every year, we celebrate on May 18th –for a good reason, for this date marks one of the glorious moments in Haiti’s history. It was on May 18th, 1803 that a group of revolting slaves turned revolutionaries were confident enough to create a flag of their own, signaling to the world and to France in particular that they no longer wanted to be part of the French colonial empire. Indeed, few months later, the Napoleonic forces were defeated on the island, and independence was conceived.

Recent history of Haiti, however, has been anything but glorious. The country has descended into chaos. Democratic governance and the rule of law are quasi inexistent. Haiti’s enemies are the ones who decide the courses of actions in the land of our ancestors. At the top echelon of the country’s government is a group of unpatriotic, ineffective and greedy individuals who have sold their souls to the Devil, selling Haitian’s dignity in wholesale trading in order to fulfill their petty-bourgeois aspirations. Honestly, today is NOT a day to celebrate. It’s rather a day of remembrance as we—HAITIANS—seek to break the cycle of despair that threatens to blot our country out of existence. Long Live our forefathers!